Hugo Biermann, former Freedom board member and chairman of the board, who was active in various committees, passed away January 7. 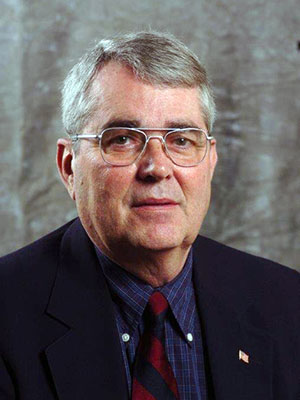 Retired Colonel Biermann was 77 and a resident of Bel Air. He was a 1958 graduate of Woodstown High NJ. He earned an AA Degree in Applied Science from Salem County Technical Institute, and in 1974, he graduated with a BS Degree from Wilmington College.

He retired in 1997 with 34 years of service as a civilian employee of the Department of the Army. He also served as an officer with the Army Reserve with 29 years of service.  He and his wife Elaine had two children, six grandchildren and one great-grandchild.

Hugo served as a volunteer on Freedom’s Credit Committee from 2000 to 2004. He was a member of the Board of Directors from 2004 through 2009. He served on the Supervisory Committee as Chairman from 2004 to 2006. He was a long-time member of Freedom.